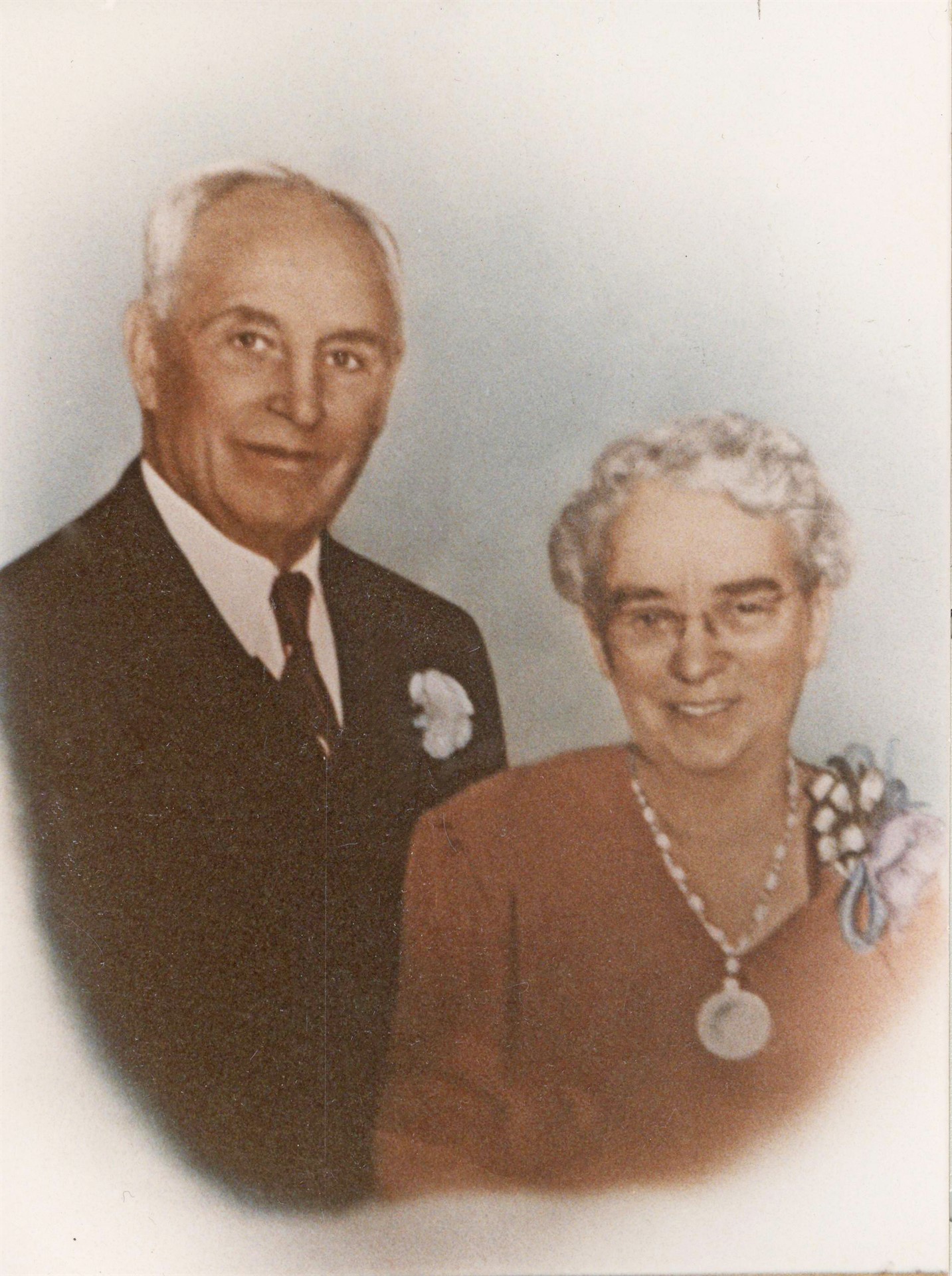 Fred and Clara Eckert left Missouri to settle in McKenzie County, North Dakota, in 1903. These pioneer homesteaders established the first farming operation in McKenzie County, joining other neighbors who were solely ranchers. They built a 12-foot-by-16-foot tar paper shack, the first actual farmhouse in the county, which was later replaced by a log house and eventually a new farmhouse in 1930. Through the years, the Eckerts continued to buy farmland, eventually becoming one of the area’s largest grain farmers.

Besides farming, Fred and Clara were also active in the area. Fred served as a Republican legislator from District 41, which included McKenzie and Williams counties, from 1917 to 1925. His political career and efforts to get a permanent bridge across the Missouri River to link the two counties earned him the title, “Father of the Lewis and Clark Bridge.” Clara, a minister’s daughter, served as an organist and Sunday school superintendent. She loved music and would frequently play piano and sing hymns at home. Clara was also an excellent cook and baker who spent time raising chickens, gardening and preparing meals for the hired hands. Both of the Eckerts loved to travel. 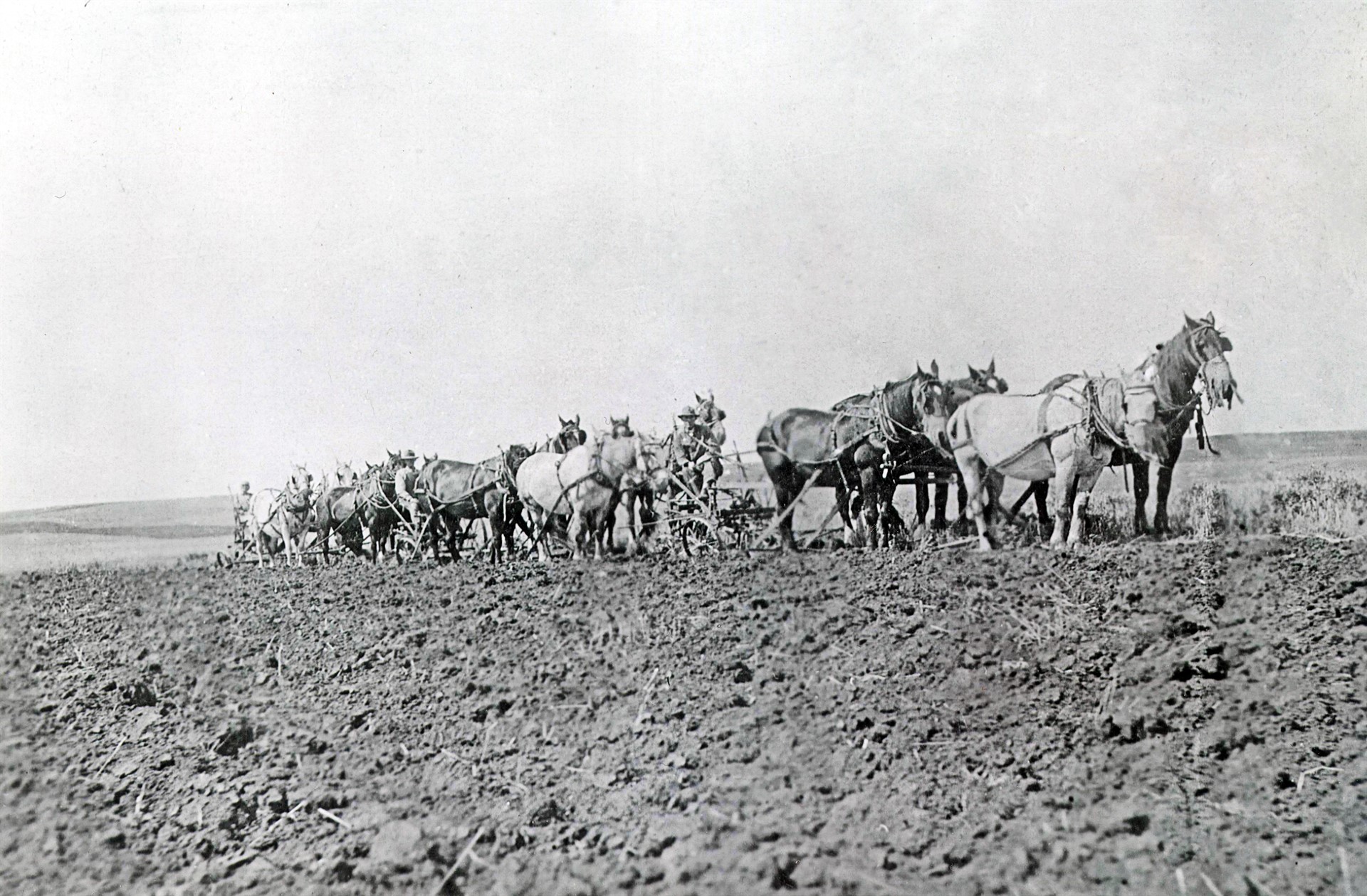 Married for 63 years, Fred and Clara did not have children of their own. For 10 years before Clara’s death in 1963, they nurtured the idea of setting aside funds to start a home for boys and girls. A leather satchel, which was filled with small pieces of paper on which ideas had been written, was the start of their dream.

Through estate planning, the Eckerts established “The Fred and Clara Eckert Foundation for Children.” The foundation is a 501(c)(3) tax-exempt North Dakota nonprofit corporation that does business as “Eckert Youth Homes.” The first Eckert home opened in 1975 and served boys. A home for girls followed six years later. Although childless, Fred and Clara Eckert showed their love for children by giving them the youth homes, a place where kids can grow and heal in a safe and caring environment. It is this legacy of love that continues to help shape lives and build futures for young people today, and into the future.